Discussions of Giving and Gifts for You! 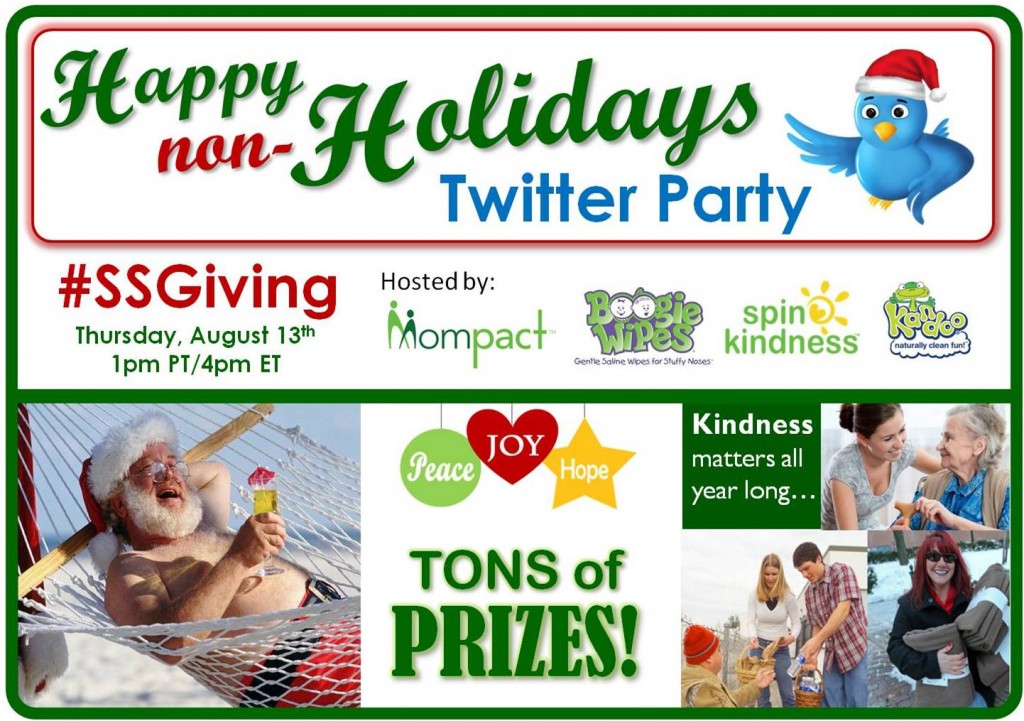 Join us Thursday August 13 from 1-2pm Pacific Time (that’s 4-5pm Eastern Time) for a fun and thoughtful Twitter Party. We’ll talk about the spirit of giving, what warms your heart, ways you can get involved, and more.

We’ll be giving out lots of prizes from our sponsors (see below) and all you have to do to win is show up and participate. Participants will be randomly selected for prizes when using #SSGiving. In addition, if you pre-register for the party, you’ll be entered into a drawing for the Summer Must-Haves Bundle of prizes.  Simply add you Twitter ID below! 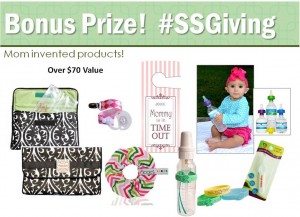 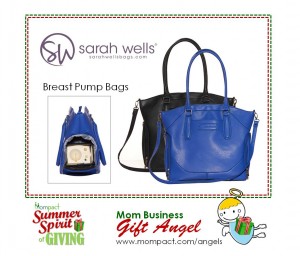 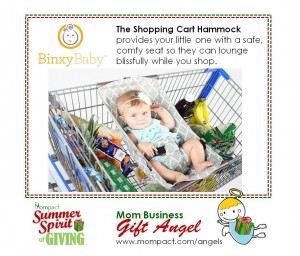 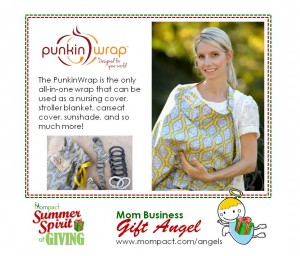 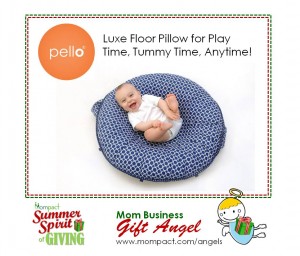 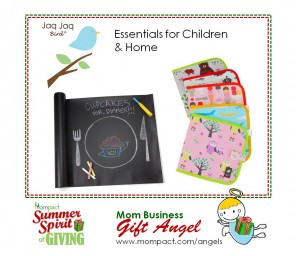 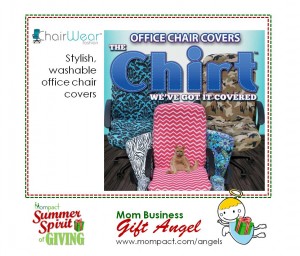 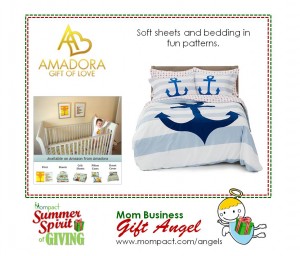 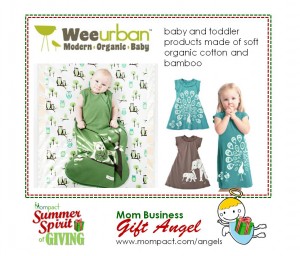 Register Now to Qualify to Win the Summer Must-Have Bundle!

The pre-party RSVP winner of the Summer Bundle will be randomly selected from all RSVPs received by 1:05pm PT on Thursday, August 13th. The winner will be announced during the Party. All other prizes will be awarded to those Entrants who are actively tweeting in the five (10) minutes prior to the prize being awarded. Winners, including the potential Summer Bundle winner, must be present and participating in the Party using the hashtag #SSGiving at the time that they are drawn as a winner. Odds of winning the RSVP Summer Bundle prize are dependent on the number of eligible RSVP received. Odds of winning prizes depend on the number of participants involved the party. All winners will be notified via Twitter @ message by @Mompact or one of the party moderators during the Party on August 13, 2015 and must respond to @Mompact using the hashtag #SSGiving within 5 minutes of being selected to claim their prize.